The ERC-funded project PANTROPOCENE will study the degree to which combined pre-colonial and colonial impacts on tropical forests across the bounds of the former Spanish Empire, particularly across the under-studied region of the Philippine Archipelago, initiated changes to climate, geomorphology, and the atmosphere and whether such feedbacks represent the origins of a pre-industrial ‘Anthropocene’.

Tropical forests are globally recognised as biodiversity hotspots and environments that are crucial for climate regulation, landscape stability, and the carbon cycle. Combined effects of local deforestation can have regional and global feedbacks and 20th-21st century human actions in tropical forests are seen as a key part of the ‘Anthropocene’ – or the epoch in which humans have come to dominate earth systems. However, did pre-industrial human impacts on these environments also have similar earth systems effects? And how did these impacts and their consequences vary through time?

The PANTROPOCENE project will focus on pre-colonial and colonial land-use across the bounds of the former Spanish Empire to provide a ‘pan-tropical’ perspective on this question. The project will undertake novel palaeoenvironmental and archaeological survey and fieldwork in the Philippine Archipelago, the often-neglected centre of the Spanish East Indies, alongside compilation of existing palaeoenvironmental, archaeological, and historical records from the Neotropics, in order to ensure full tropical coverage of the Spanish Empire.

The resulting regional characterisations of land-use on pre-colonial, colonial, and industrial timescales will be used to determine how different forms of technology, subsistence, and administrative organization may have had varying feedbacks on climate, geomorphology, and the atmosphere. In turn, this will inform understandings of the pace and threat of contemporary land-use changes in the context of endemic Island Southeast Asian biodiversity and the tropics more broadly. 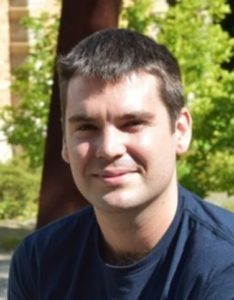 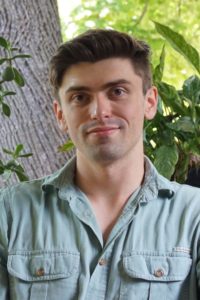