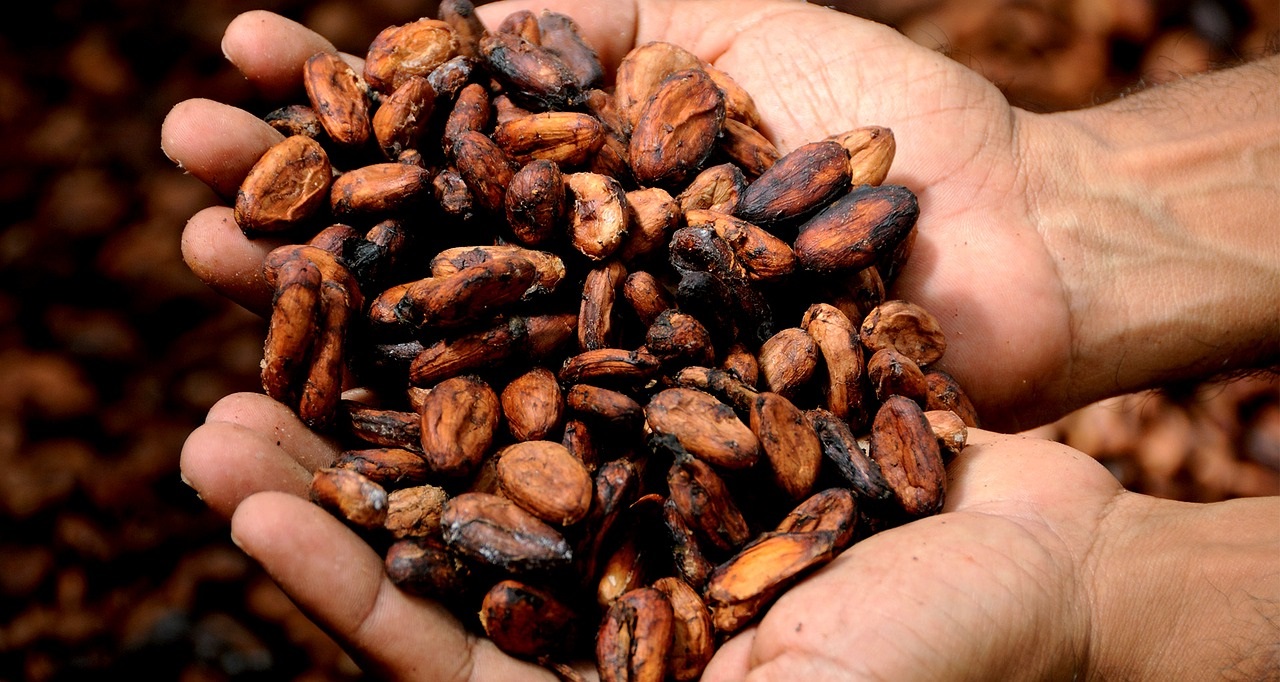 ABSTRACT: ‘Peruvian’ balsam and cacao were two allegedly marginal and almost ‘invisible’ products that were shipped from America (Acapulco) across the Pacific to the Philippines. This balsam, the resin or oil of (Myroxylon balsamum (L.) Harms var. pereirae (Royle) Harms), originated mainly from an area in Mesoamerica called the ‘Balsam coast’. It was, for example, highly valued by Chinese court elites, who appreciated its medical properties. Knowledge about this balsam, interestingly, even found its way into historical Chinese maps. But it obviously remained a relatively rare and exotic product in Asia. Cacao trees (Theobroma cacao), on the other hand, were eventually transplanted in the Philippines. The cacao was supposed to serve as nutritious food & drink and as cash crop, to pay for all the imports from China, limiting, thus, the drain of silver from the Spanish world to China and making the Philippines economically more independent. My presentation will provide insights into specific features of the transpacific transhipment, of related knowledge transfers, and the uses of these two originally American botanica in the Philippines and China.

Angela is director of the Crossroads Research Centre (https://crossroads-research.net), chief editor of an interdisciplinary journal and two book series, and has widely published on Chinese history, archaeology & culture, on China and her historical relations with the Silk Roads (both continental and maritime), and on China’s integration into global structures.

KEEN TO JOIN? All welcome! Please email pantropocene@gmail.com to join the mailing list for this, and other PANTROPICA talks.

Note that talk times are given as CEST times (Berlin)

Interested in contributing to the Pantropica blog? Please get in touch by emailing pantropocene@gmail.com

Our 3rd PANTROPICA seminar will be on this Wednesday at the NEW TIME of 9am CEST. We will hear all about the movement of medicinal knowledge & food culture across the early modern Pacific from Prof. Angela Schottenhammer - KU Leuven, Belgium. Details below!

Was incredibly fortunate to conduct my PhD research at Oldupai Gorge, and although I haven’t been in 2+ years, I’ll always cherish the times spent there.

I also wrote about Oldupai for @mainlymuseums

Milk Enabled Massive Steppe Migration - a new study in @Nature reveals that dairying was instrumental to the long-distance migrations of early Bronze Age herders across the Eurasian steppe https://buff.ly/3Cbrp8L